There’s not many times when you are chosen to work on a very high profile project.

I was honored when I was asked to work on a new laptop computer for Apple Corporation. Apple was developing its new line of clamshell laptops for release in 1999. 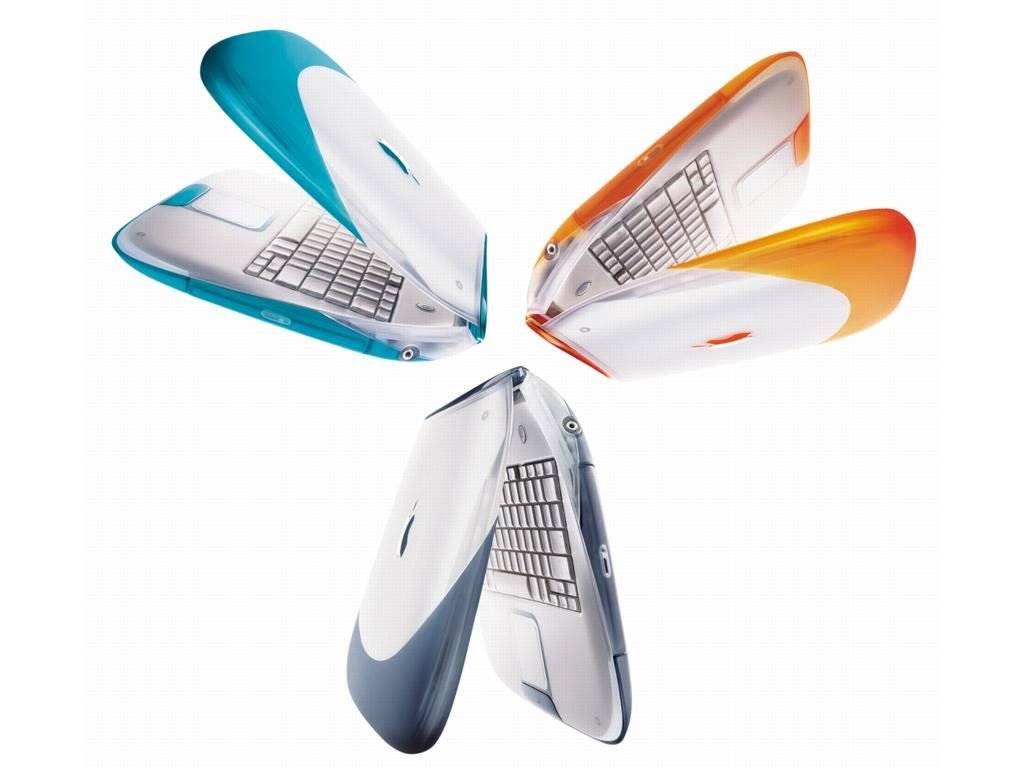 The design requirement was to develop a luxurious detent hinge that would not slam, but quietly close and stay closed when in transport. I was developing similar hinges for laptops and other similar devices at the time and had a good idea of what the design would entail.

The functional requirements were that the laptop should stay in position when at approximately 30 to 170 degrees and when it was to close it was to have a detent feel but not be loose when fully closed. No manually operated latch was to be used. All functionality must come from in and around the hinge pivot, also the functionality must last at least 30,000 cycles.

I set about developing the friction element to be a “D” shaped steel tempered hollow barrel with a slit in it to allow expansion and contraction. The shaft that the lid attached to would be a hardened cylindrical element with a flat to match the “D” on the barrel. Of course, once the lid was closed the shaft flat was matched with the cylindrical barrel flat thus achieving the detent. There was a problem: once the lid was closed there was no more load to hold the lid snugly closed! Sure, it was in the detent but the torque dropped to zero. The screen could flop easily when the ibook was moved about. So I went about to design a torsion spring and cam to hold the screen firmly in place.

If you could imagine that it was similar to the situation of a door in your house. The lock is never at the pivot it’s always at the doorknob, otherwise the person using the door could easily destroy a lock that was mounted at the hinge pivot because the user has a tremendous mechanical advantage. It’s just never done. Well, in this laptop we had to put the lock at the pivot. I guess in a strict sense we weren’t really “locking” the screen closed just hold it firmly with a torsion spring loaded cam.

The major challenge was creating the cam. The cam provided a way to let the spring hold the screen closed yet pop back out of the way when the user opened the screen. It just had to feel and function correctly. The cam and spring were going to see very high stresses and could not fail, they also had to be very small. My decision was to use a steel alloyed powdered metal element as the cam.

You can achieve intricate designs, high precision and great strength with powdered metal. The cams were sort of tear dropped shaped. After extensive testing, we had achieved a winner. We went to production with hundreds of thousands of components and Apple was very satisfied. See pictures below of the cam and complete hinge. If you have a need for custom designed hinge mechanisms contact us at 203-406-7900 , www.mmtech.us

Necessity is the Mother of Invention 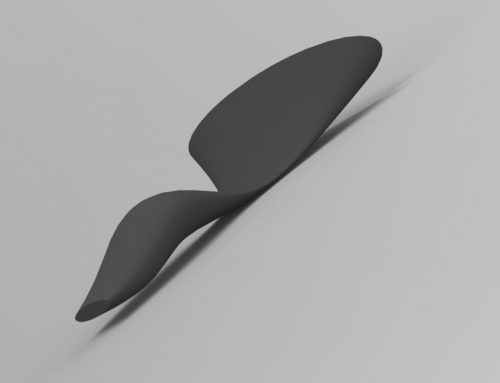 Getting the Edge in Cosmetics Packaging